A Guide to Blockchain Technology in Central Banks

Bitcoins can be considered as the biggest disruption to the structure of physical payments throughout the world, it not only developed the technology but also paved in the way for the future by changing the way the traditional payments gateway work transforming the blockchain technology in central banks by taking care of all the loopholes in the system through blockchain technology but can this system take over the traditional central banks across the globe which have played a crucial role in development across the globe?

Each country has a central bank which is the apex bank of all the banks in the country and plays a key role in formulating the guidelines for the financial system in the country and is also responsible for many functions such as keeping inflation in control, maintaining the cash flow in the country maintain forex reserves and many more.

Digital assets – blockchain technology in central banks allows the users to create digital copies of assets that are easy to transfer, maintain and monitor since the transaction directly takes place between the parties of trade the transfer process becomes quick and easy

Trustworthy – blockchain technology in central banks is gaining trust due to its transparent nature its feature such as track and trace, immutability, data security Blockchain proves to be trustworthy in improving the operation efficiency of central banks and financial systems

Issues with the Current Framework:

Bitcoins have been the most sought investment across the globe and the no of individuals investing in it is increasing over time which makes it extremely expensive if under the current framework the central banks and financial systems legalese them the private players in the market would look at a personal profit more than public welfare so it becomes important for the central banks to adopt CBDC technology. 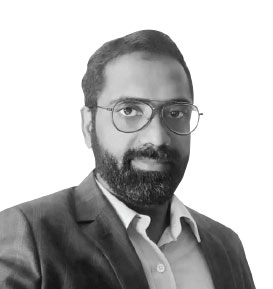 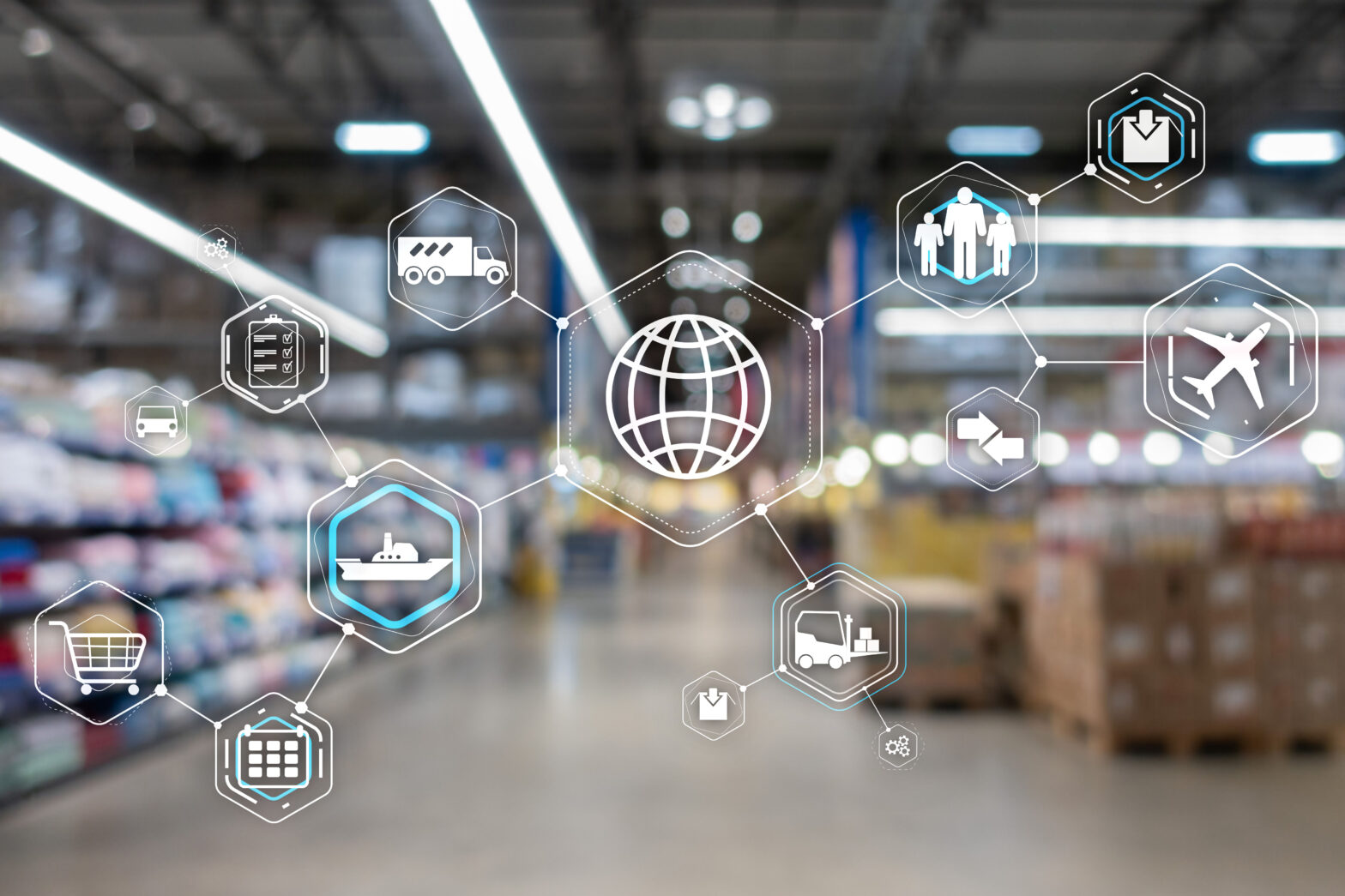