Smart Contracts in Blockchain: An Overview

Contracts govern most aspects of our professional and personal lives, and they are necessary for modern society to function. The recent exponential development & integration of blockchain technology and cryptocurrencies has influenced the financial industry has resulted in the creation of a new crypto-economy. Thanks to the appearance of blockchain in smart contracts, which are computer protocols designed to facilitate, verify, and enforce the negotiation and agreement automatically among multiple untrustworthy parties, next-generation decentralized applications without involving a trusted third party have emerged.

Not only that, but it also makes other components, such as applications that run on these platforms, more accessible. But what is a smart contract?

Smart contracts are digital contracts and programs stored on a blockchain that are automatically executed when predetermined terms and conditions are met. It’s a self-executing contract in which the terms of the buyer-seller agreement are written directly into a set of lines of code. This code, along with the agreements, is distributed across a decentralized blockchain network. Transactions are trackable and irreversible, and the code controls their execution.

Working of a Smart Contract:

A smart contract is a business logic-encoding programme that runs on a dedicated virtual machine embedded in a blockchain or distributed ledger. The steps for putting smart contracts into action are as follows:

The contract is immediately executed when a specific predefined condition is met. Owing to the digital and automated nature of smart contracts, dealing with paperwork is eliminated and the time spent rectifying errors that usually occur when filling out documents by hand.

Due to an absence of third party involvement, there’s no information tampering for personal gain by any involved party and encrypted transaction records are shared among participants.

Owing to the encrypted nature of blockchain transaction, they are extremely difficult to hack. Furthermore, because each record on a distributed ledger is linked to the previous and subsequent records, if anyone is trying to hack it, they will require to change the entire chain to change a single record.

Blockchain in Smart contracts eliminates the need for intermediaries to handle transactions and the time delays and fees that come with them.

Applications of Smart Contracts: Use Cases

Let us look at some of the Smart Contracts use cases-

Medications’ efficacy can be safeguarded.

By increasing supply chain transparency through the application of smart contracts, we can reduce issues in the transport of life-saving medications. By integrating blockchain in Smart contracts tracking is possible of temperature-controlled pharmaceuticals through the supply chain to provide trusted, reliable, and accurate data to multiple parties.

Blockchain in smart contracts can be used to quickly resolve vendor disputes. They strengthen relationships with suppliers through real-time communication and increased visibility into the supply chain, resulting in more time for critical work and innovation.

Increasing the speed and efficiency of international trade

Another application of smart contracts is businesses can standardise rules and simplify trading options to reduce friction and risk while simplifying the trading process and expanding trade opportunities for participating businesses and banks.

Here are some more examples to see smart contracts use cases are becoming more widely distributed:

Capabilities of MSRvantage in Blockchain

MSRvantage Smart Contracts improve security by removing the possibility of deletion, manipulation, or revision by any party. As a result, a more verifiable method of integrating rules and policies is provided. MSRvantage Smart Contracts automates the contract execution process and effectively adjusts costs and compensations by eliminating intermediaries, with the goal of achieving a higher level of collaboration between different parties across the chain. Because it is tamper-proof, it ensures that transactions are carried out correctly. As a result, MSRvantage smart contracts can be used to automate and streamline business processes in a variety of industries. 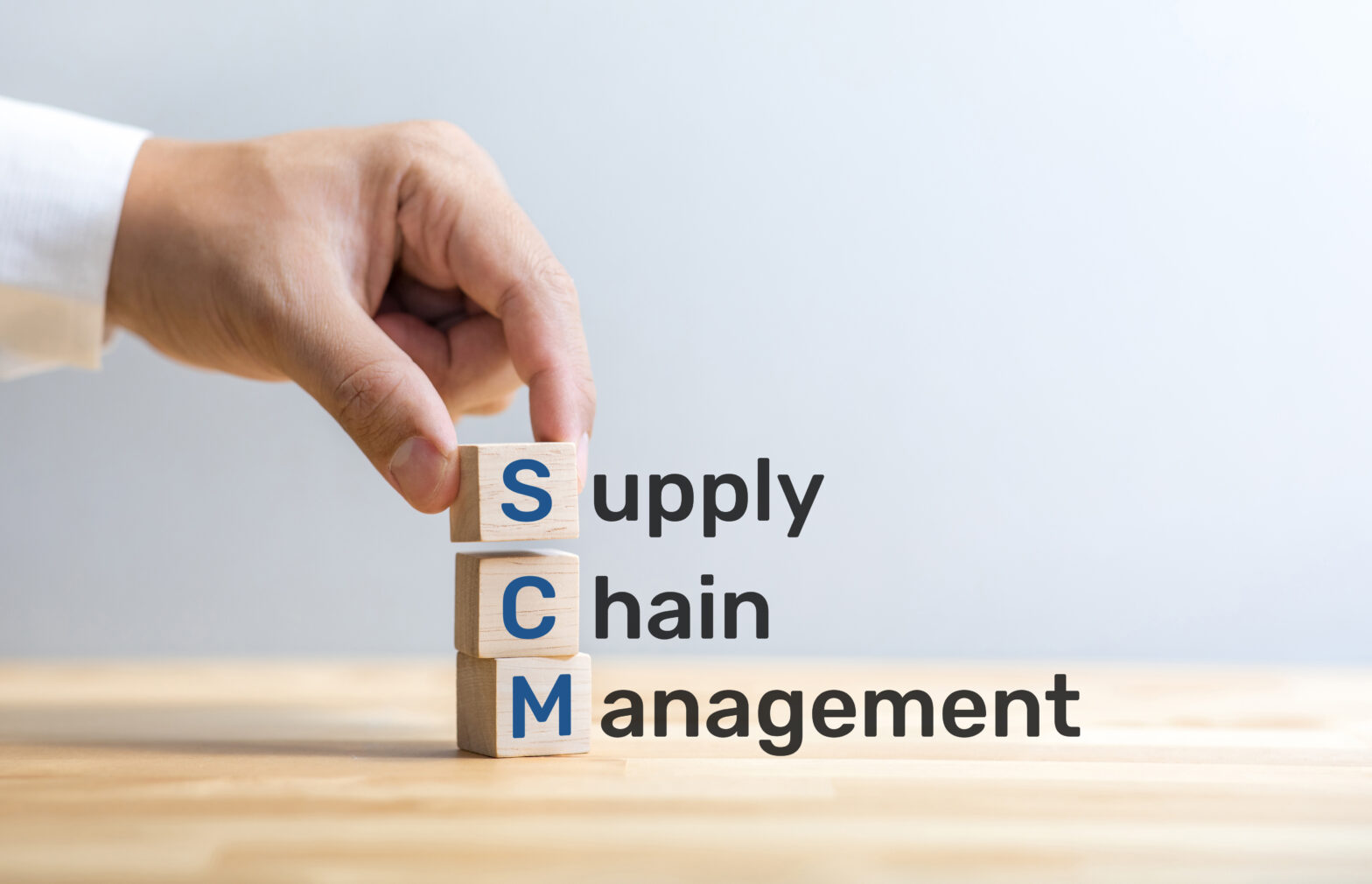 What are the key five main elements of supply chain?

We are all quite familiar with supply chain and the way it works. Its basically a set flow of products and/or services which includes all 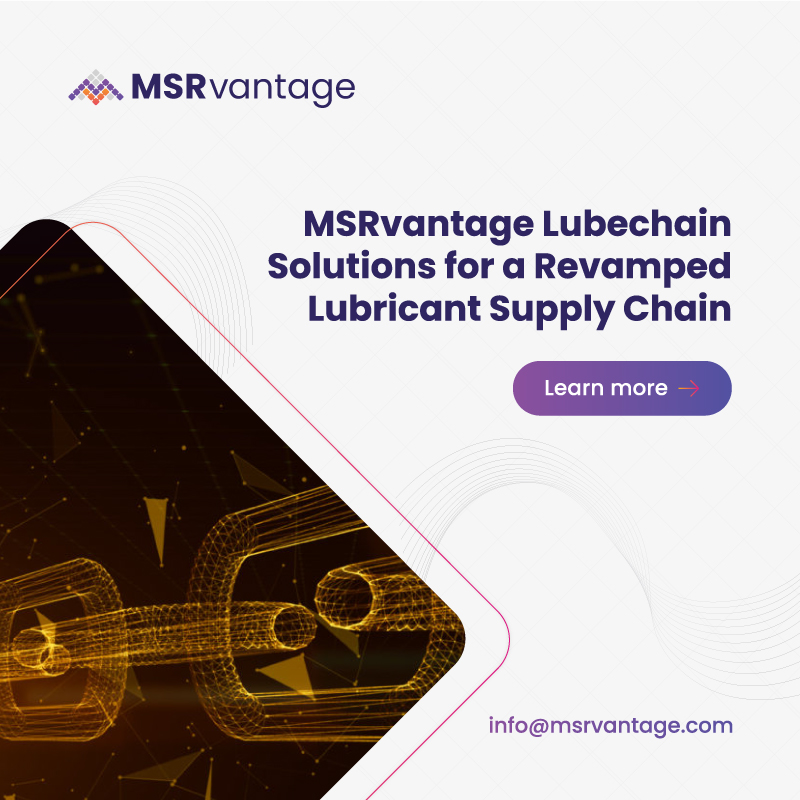 Greater progress has been made in the lubricant industry- but to ensure sustainability, verify and validate materials, eliminate counterfeits, and retain customer loyalty has always 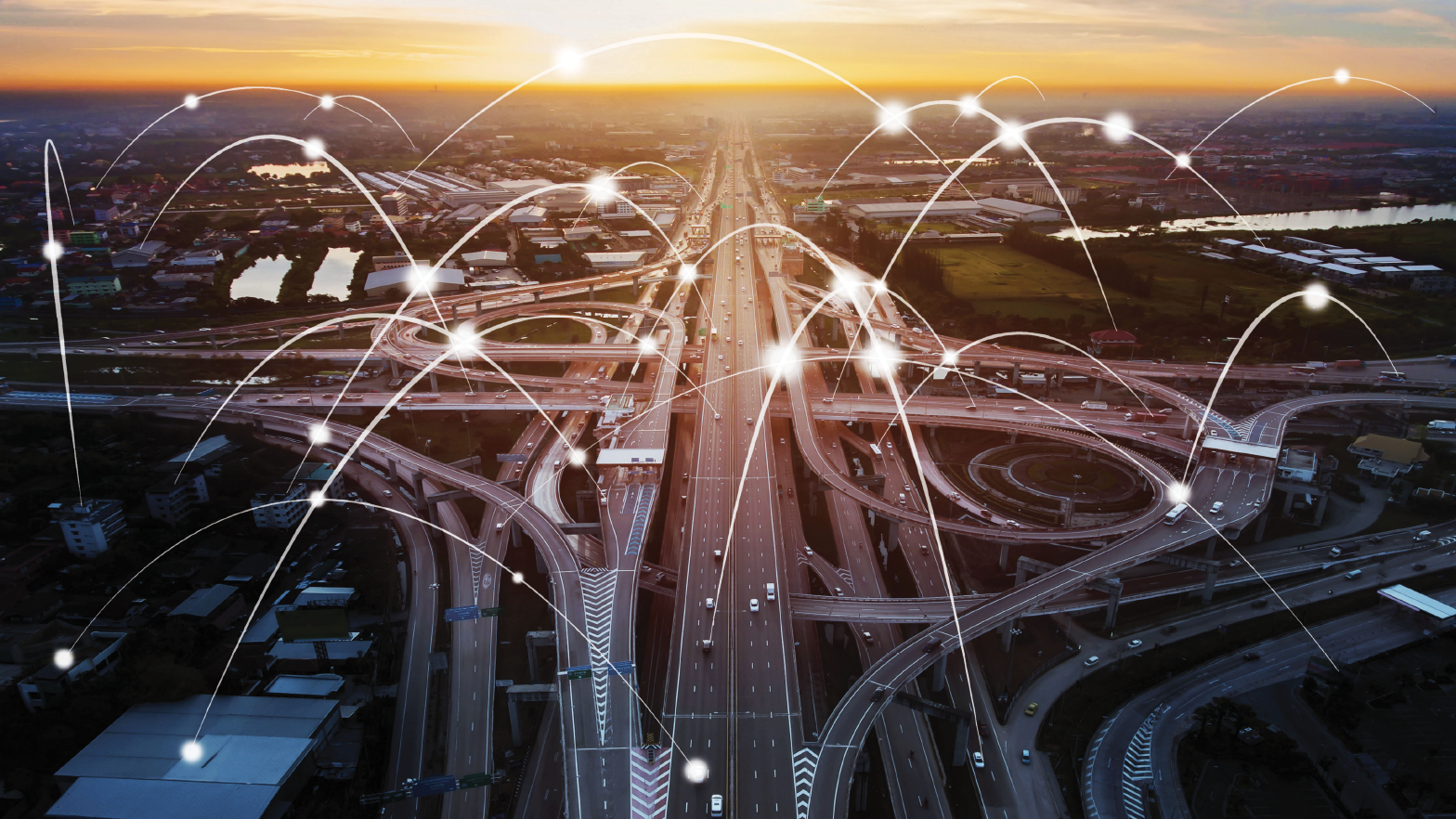 With pandemic restrictions and social distancing, most people around the world preferred buying and shopping online while both online and brick and mortar retails revamped