Build a sustainable ecosystem in agriculture with MSRvantage blockchain integration. As a vast and significant segment supporting the financial dependency of many people in most countries, agriculture faces various problems that threaten the industry’s long-term viability. From labor employment to a competitive economy must be handled; else, the ecosystem would collapse. In this scenario, Blockchain in Agriculture Industry will undoubtedly be a game-changer. Statistics indicate that the worldwide market worth of blockchain in the food and agriculture market, which was around 32.2 million U.S. dollars in 2017, is projected to develop to approximately 1.4 billion U.S. dollars by 2028.

Blockchain will enable tamper-proof, precise data on farms, inventories, credit ratings, and food tracking. As a result, farmers must no longer rely on paperwork/files to capture and retain critical data. Indeed, innovation paired with sophisticated technology such as blockchain and artificial intelligence (AI) provides game-changing possibilities for agriculture. Blockchain in Agriculture Industry can help to control foreseeable risks while maintaining affordability throughout the ecosystem. agriculture industry-relevant and trustworthy data knowledge to understand and know where their food comes from. Follow the journey of vegetables from farm to fork is something that MSRvantage aims to provide a solution for. The in-depth know-how of the quality of food, the type of chemicals and fertilizers used in production processes, production standards, harvest date, nutrition level, place of origin, and the circulation process will be provided end-to-end. Food traceability, as well as complete transparency for customers, are the essential solution keys. components, from lowering the cost of farming cycles to increasing total production efficiency. From creation to consumption, immutable records will be provided. Such information may be used in conjunction with data transfer across each stage of the supply network. Furthermore, it can prevent illicit and unethical production and circulation. MSRvantage Blockchain technology has the potential to transform the prevailing situation in the agriculture industry. Agricultural traceability has become a requirement of the modern world.

Traceability in the agricultural industry is structured, global, and interconnected. Food documentation and compliance data on safety, sustainability, provenance, and other attributes are typically stored on paper or in private databases and are only accessible to trusted third-party authorities. This situation makes data access expensive, time-consuming, and vulnerable to fraud, corruption, or errors, potentially resulting in foodborne illness and financial loss.Blockchain-based design Track and Trace in the agricultural industry incorporates a standard platform to create data transparency among various stakeholders and provide real-time information to stakeholders and consumers. Smart contracts are essentially programs that run when specific criteria are satisfied and are recorded on a blockchain.

It promises a dependable source of truth about the status of farms, inventory, and contracts in agriculture, when gathering such information is sometimes prohibitively expensive. The technology can monitor the provenance of food, assisting in creating trustworthy food supply chains and the development of trust between producers and consumers. 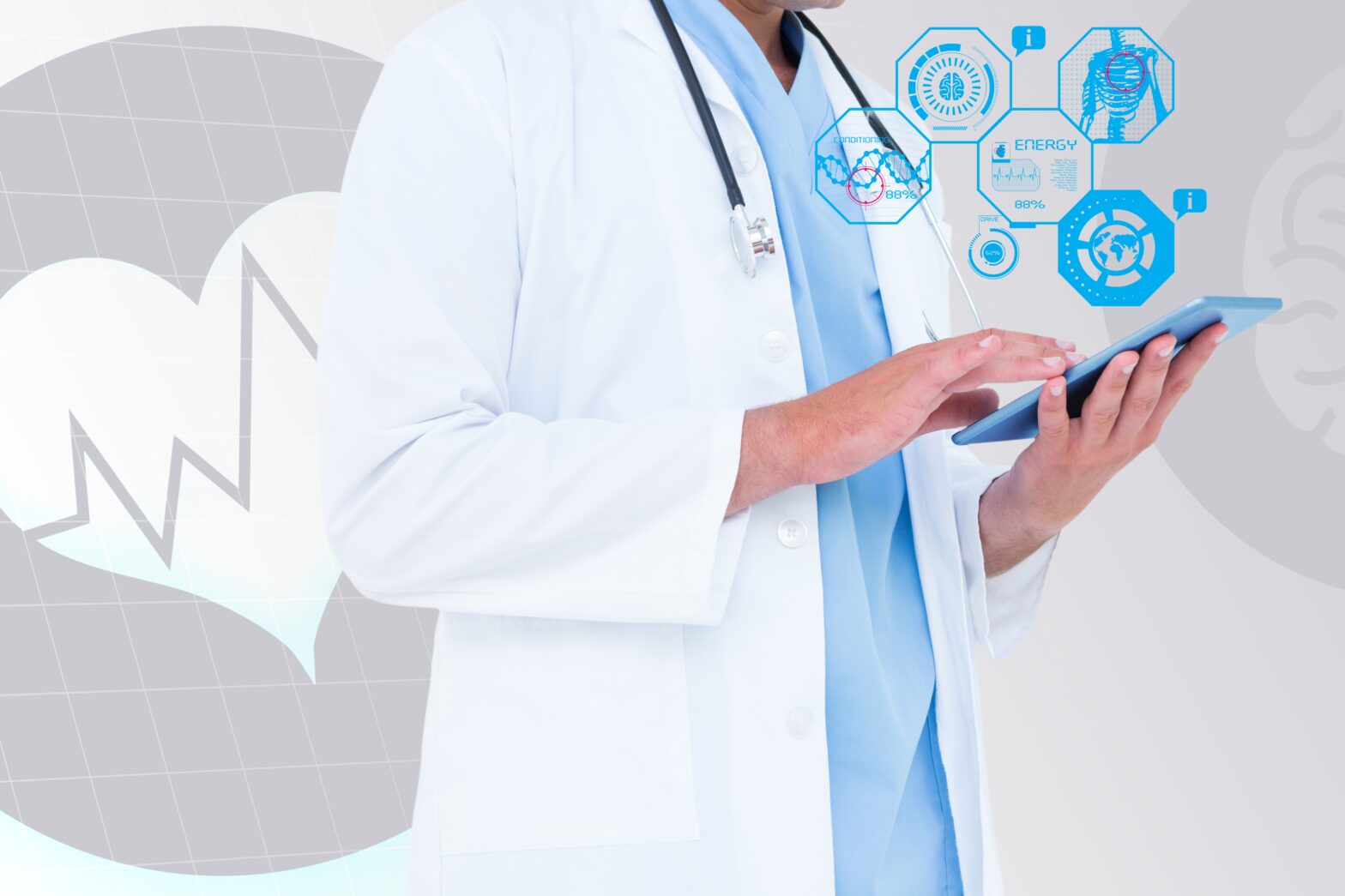 Track and Trace in Medical Industry

In today’s world, businesses are at the forefront of digital transformation. With the emergence of effective technologies, the demand for effective solutions has also increased. As a result, they find 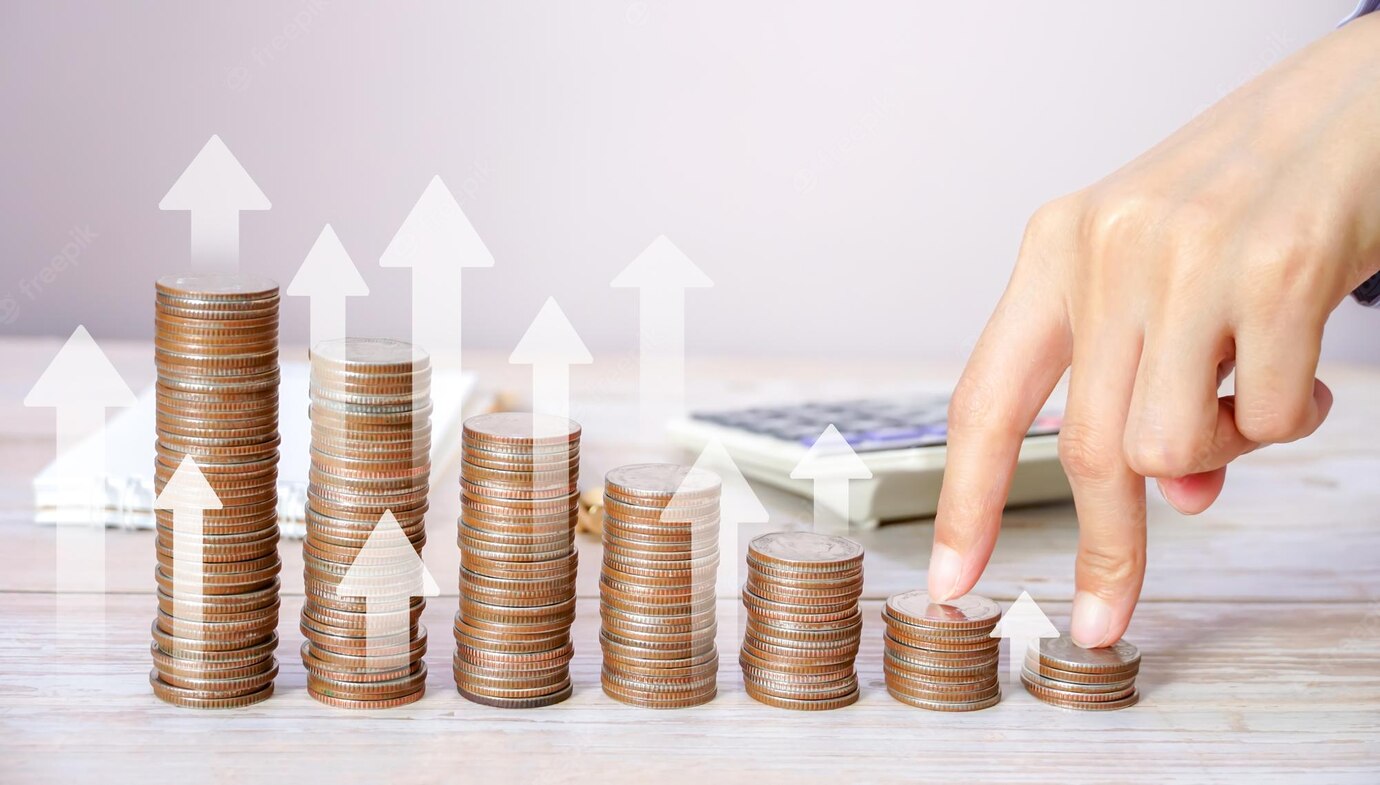 Facilitate a Smarter Way of Doing Business with Revennew

In today’s world, businesses are at the forefront of digital transformation. As a result, they find a need to implement a trustworthy technology backbone to accelerate new business models and